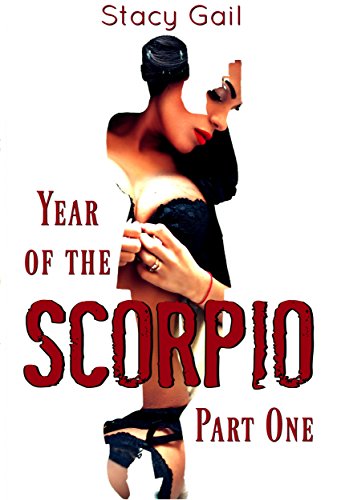 ***TRIGGER WARNING: This is a DARK mafia romance. In addition to several scenes with strong sexual content, there are also scenes involving violence, death, gun play, mention of sexual abuse, and adult language. Due to the nature of this book, it is intended for 18+ audiences only***

They call me Dash.

Sixteen years ago my brother and I were kidnapped. The Scorpeones believed our father, boss of the Vitaliev Bratva, could be pressured into relinquishing his hold on Chicago’s underworld.

They were dead wrong.

Ultimately the Scorpeones made the youngest of their family pay for their sins. I tried not to care. Marco Polo Scorpeone, the hostage whose life was forfeit if his family moved on the Vitalievs, was the enemy. Why should I care if he was tortured worse than a prisoner of war?

Except I did care.

For sixteen years I’ve cared, more than I can say.

They call me Scorpio.

There was no light in my world. Then I saw Dash smile.

No voice could pierce my darkness. Then I heard Dash speak.

I know I’m not good enough for Dash, but it doesn’t matter. What matters is that she’s mine, from now until the end of time. But that time might be nearer than I think, because someone deadlier than me is closing in… 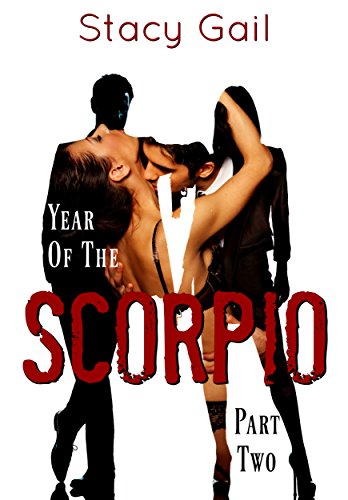 ***TRIGGER WARNING: This is a MAFIA romance. In addition to several scenes with strong sexual content, there are also scenes involving violence, death, gun play, mention of sexual abuse, and adult language. Due to the nature of this book, it is intended for 18+ audiences only***

My name is Dash.

The Vitaliev Bratva had always been a part of my life, but I was never a part of it. My father built it from the ground up, and while he never hid what the family business was, he never wanted my life to be tainted by it.

But my father forgot one thing.

Everything I hold dear has been targeted since my father’s death—my business, my friends, and the peaceful world I’ve built for myself. But it wasn’t until the love of my life, Polo Scorpeone, was struck down by a sniper’s bullet that I realized being a Vitaliev isn’t a curse. It’s a strength.

I will face my hidden enemy with the Vitaliev fire of old, and I’ll do it with the most powerful lethal weapon Chicago’s underworld has ever known by my side.

Come to find out, the legendary Scorpio is hard to kill.

So… what happens when you work a job that isn’t a 40 hour a week, leave work at work… and you go to school… and you’d sort of like to have a life… well you get a very starved for time book lover who waits until after both books are out to finally get to read a story she was teased with while it was a work in progress. Yes, this was cruelty by both the author (yeah I see you Stacy) and a fellow blogger (yep E I know you are right there with Stacy) but I adore them both so I took it. I am happy to say that the story does not disappoint and in some respects I was smarter (HA!) than both my tormentors as I didn’t have to wait between titles to get the rest of the story.

Dash and Polo are both amazing characters who fight so hard to be something other than what was expected of them. They both lived through unimaginable horror as children and those scars will not go away completely but together they are a force to be reckoned with. In book one we get to understand Dash with a side-view of Polo but what we get to know of her makes him shine even more.  She’s strong and is very protective of those around her.  She is so used to keeping her walls up that normally people can’t get close to her.  She has her inner circle and watching her struggle to come to terms with what happens in the first story kept me turning pages.  I enjoyed seeing her realize what Polo wanted then reach for what she needed from him even as things blow up around them.  She made me laugh a bit as she was so damn confused by the “is he saying or hinting at what I think he’s hinting at?” and her interactions with her bodyguard/bestest buddy were heartwarming.  I liked her and especially liked her as we get to know her in book two.  Her strength is incredible.

Polo… yeah… he’s ummmmmm intense… yep yep yep… that’s the word… INTENSE.  He’s so devoted to Dash that it hurts but everything he does has one goal – KEEP DASH SAFE.  He makes mistakes but his heart is truly in the right place because she is his entire world.  He’s very focused so seeing him get distracted by her is fun but he will not make the same  mistake twice.  I enjoyed him immensely and would happily read more about his past, his future, and I mean anything that comes out with him in it.  You’ll get to understand him so much more in book two and watch some of the past get resolved as the story evolves.

I also have to say the chance to see Sass and Rude again made me so damn happy!  I love getting to see more of characters in later stories and this was a chance to understand more of what has happened since we last saw those guys.