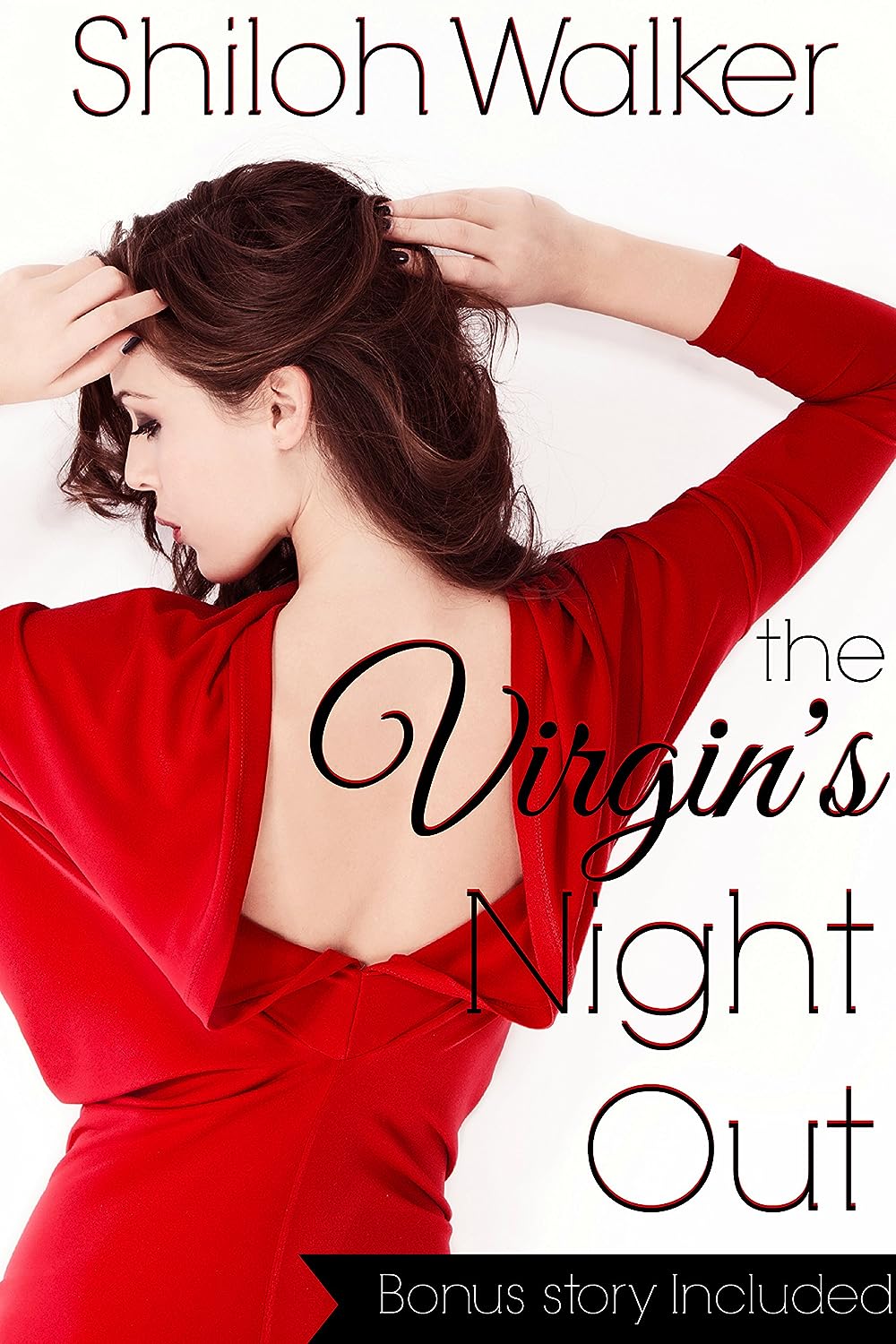 Sloane Redding is the shy one, the timid one. The morning of her wedding, she's dumped by the man she'd thought she'd spend the rest of her life with. Humiliated, she turns tail and runs, leaving Nowhere, Alabama for a job in the city. Sloane sets out to remake herself. She succeeds...on the outside. On the inside? Different story. She still the shyRedding. Still quiet, still more interested in standing on the standlines. But all of that is about to change.

The night before her brother's wedding, she strolls in the lone bar in Nowhere wearing wicked red and she's got one goal in mind: to show her ex-fiance just what he lost.

The night before his best friend's wedding, D.B. "Boone" Cassidy walks into the lone bar in Nowhere, Alabama with one goal in mind. Get wasted. Former military, he's spent the past few years as a security specialist and all around troubleshooter. It should have been easy to spot the trouble that night...a sexy woman in wicked red. It should have been easy. Yeah, right.

One thing leads to another and his plans to get wasted turn into a night with the sexy woman in red . Boone gets the shock of his life the next day when he shows up at his friend's wedding to find out he'd just spent the night wrapped around his best friend's little sister...and that isn't the only surprise.

Includes a bonus story, Tempt Me

I just can’t fully explain why this one didn’t completely gel for me but … *sigh* … it didn’t.  I liked the hero, heroine and the other characters in the story but I struggled with the fact that the story felt rushed.  We get a beginning where the two meet, have their interlude, she disappears and then they really meet….  We get a middle where she struggles with the results of their interlude and what to do/say…. and then we get the end where we get more about what he’s gone thru in the middle and where we get our resolution.  It felt a bit rushed but as I said I really did like the characters…

Sloane is the heroine of this one and I admit to understanding where she comes from when it comes to making a change in your life.  She’s decided to come back home and make it clear that her ex is just that… an ex.  I loved seeing her spunk when she in no uncertain terms showed him that she was capable of taking care of herself but when a man at the bar steps in to help… well how can she turn him down.  She also cannot turn him down when he brings out a side in her that has never seen the light of day so when she agrees to go to his room she’s surprised but oh so ready to enjoy what he has to offer.  As the title suggests she is a virgin but she does enjoy herself other than what sets up the rest of the story.  I liked her strength about what she was going to do and how she followed thru but did not agree with the secret she kept.

Boone was someone I would’ve loved to get to know better.  I think what we saw of him was someone who was already attached to Sloane before they met but he doesn’t know what she looks like at all.  When he runs in to the woman at the bar he can’t resist tasting her or taking her…  finding out she’s a virgin… well that was a surprise!  As he deals with an unexpected issue he is struck by the fact that he wants to know her but she’s gone by the time he gets back out there.  He finally sets eyes on Sloane at her brother’s wedding and while he knows he isn’t the man she deserves he is still drawn to her.  He is a man who has his own issues to deal with but we don’t realize how badly he is hurting until we see him at the end.  He does see her briefly before things go to hell but even then they both don’t show/tell each other what they want.

I have always enjoyed stories from Shiloh so I was sad this one just didn’t work for me as much as I had hoped.  Please don’t get me wrong…  the story wasn’t horrible but I just felt that it was a bit rushed and wish we had more time with the main characters.