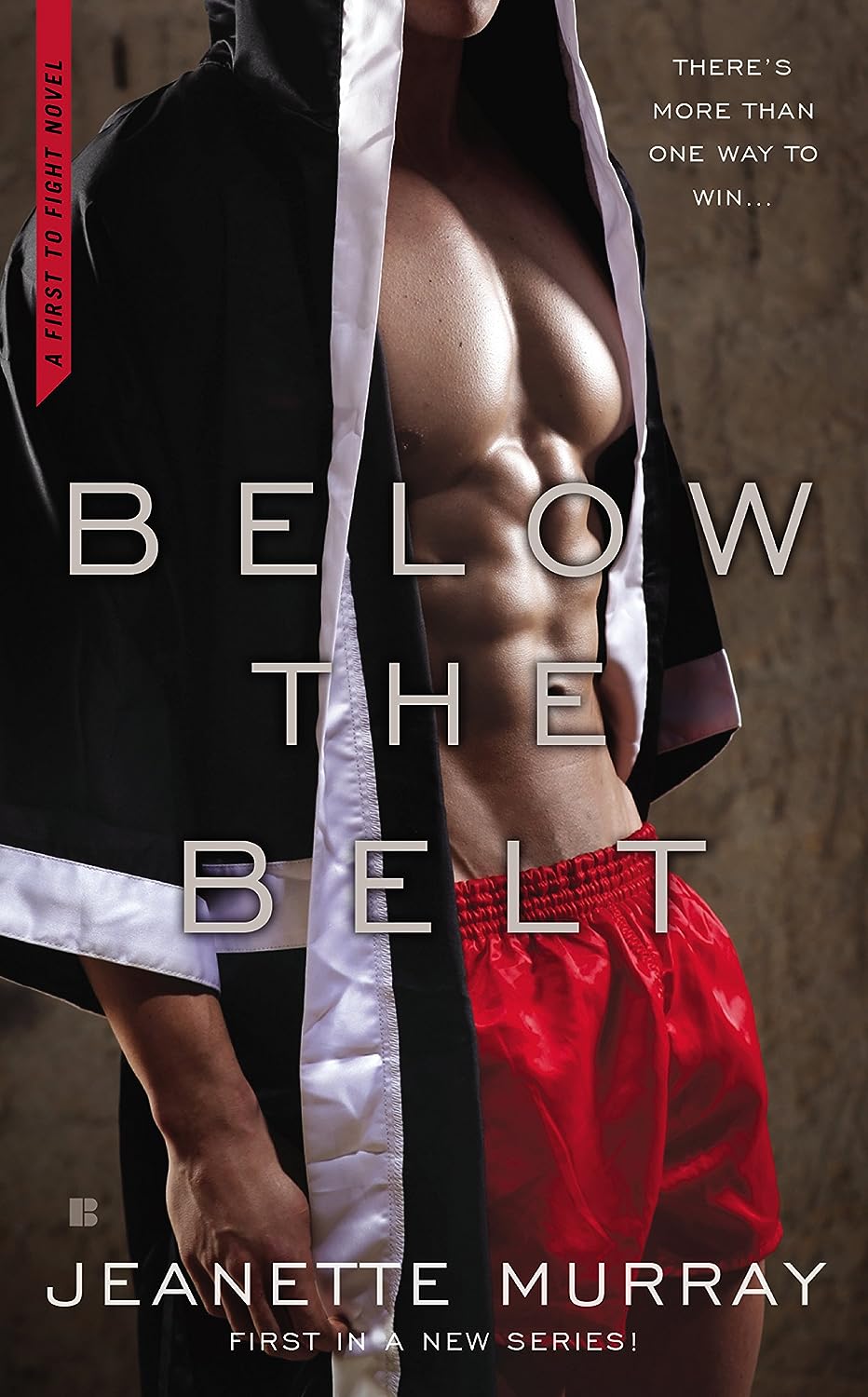 FIRST IN A NEW SERIES!

There's more than one way to win in the debut of the First to Fight series...

Athletic trainer Marianne Cook is ready to do whatever it takes to turn the men of the Marine Corps boxing team into fighting machines. After all, her ultimate goal is to land a job training professional athletes. But when she notices a certain hard-bodied marine trying to hide an injury, Marianne realizes that she’ll have to use covert tactics to get him talking.

First Lieutenant Brad Costa has waited years for the chance to fight for a spot on the Marine Corps boxing team, knowing he has to push twice as hard to get half as far as his younger counterparts. Brad tries to downplay his injuries to the attractive trainer who has his dreams in her hands, but Marianne isn’t buying it. Maybe it’s time to deploy some targeted flattery.

As Brad and Marianne’s attraction turns red-hot, there’s more than one person having a hard time keeping their eyes on the prize…

I will admit that I decided to read this book because of its cover and the fact that the blurb didn’t do anything to make me run away from the pretty cover made it easy to go “MINE”.  I ended up with a story I liked quite a bit and a team that I can’t wait to read more about.  The characters are fun and I admit that I’m particularly looking forward to when a certain younger, thinks he’s God’s gift to women, Marine meets his match.  *snicker*

In this story we get to meet a man who is driven to be on the Marine’s boxing team because of a desire to honor his father’s memory.  He’s always wanted this chance but when he injures himself early in the tryout process he’s struggling between what is right and what he needs to do to not be kicked out of the tryouts.  He’s aloof and grumpy but absolutely shocked at his reaction to the team trainer.  He doesn’t want to want her nor does he want the distraction of a relationship but he just can’t resist the way she calls to him.  I enjoyed seeing him struggle with his attraction to her but my favorite part was seeing him start to let people in.  He’s someone to admire other than his secret but I could understand why he took so long to finally admit what was happening to him although I wish he hadn’t gone about it the way he did.  His gesture at the end was funny to read but you knew it came from his heart.  Brad is such a good guy to his core he just needed to see it and understand that while he could be focused on making the team the key is… TEAM.

Our heroine has her own issues with wanting to be seen as the trainer not a woman.  When Brad starts to mess with her preconceived notions of what she wants moving forward she’s resistant.  I enjoyed watching her struggle but also appreciated her willingness to see where they went.  I did get frustrated a bit with her seeing the worst in some situations even as I understood where she was coming from.  She’s strong but is willing to see the other side once she stops to think about it.  I liked how she really just wanted him to open up to her but allowed him to deflect her at times.  I enjoyed seeing her admit to her mom that she had someone but mainly loved seeing her blossom in to her own as she became more comfortable with her job and her relationship with a man who adores her.

Both characters had a lot of waking up to do during this story and needed to accept who they were in order to make a future.  The way Ms. Murray weaves their story was a lot of fun to read and seeing how the rest of the characters interact makes me ready for more from this team.  I look forward to seeing more of the coaches and our pair from this story as the others in the team meet their match!