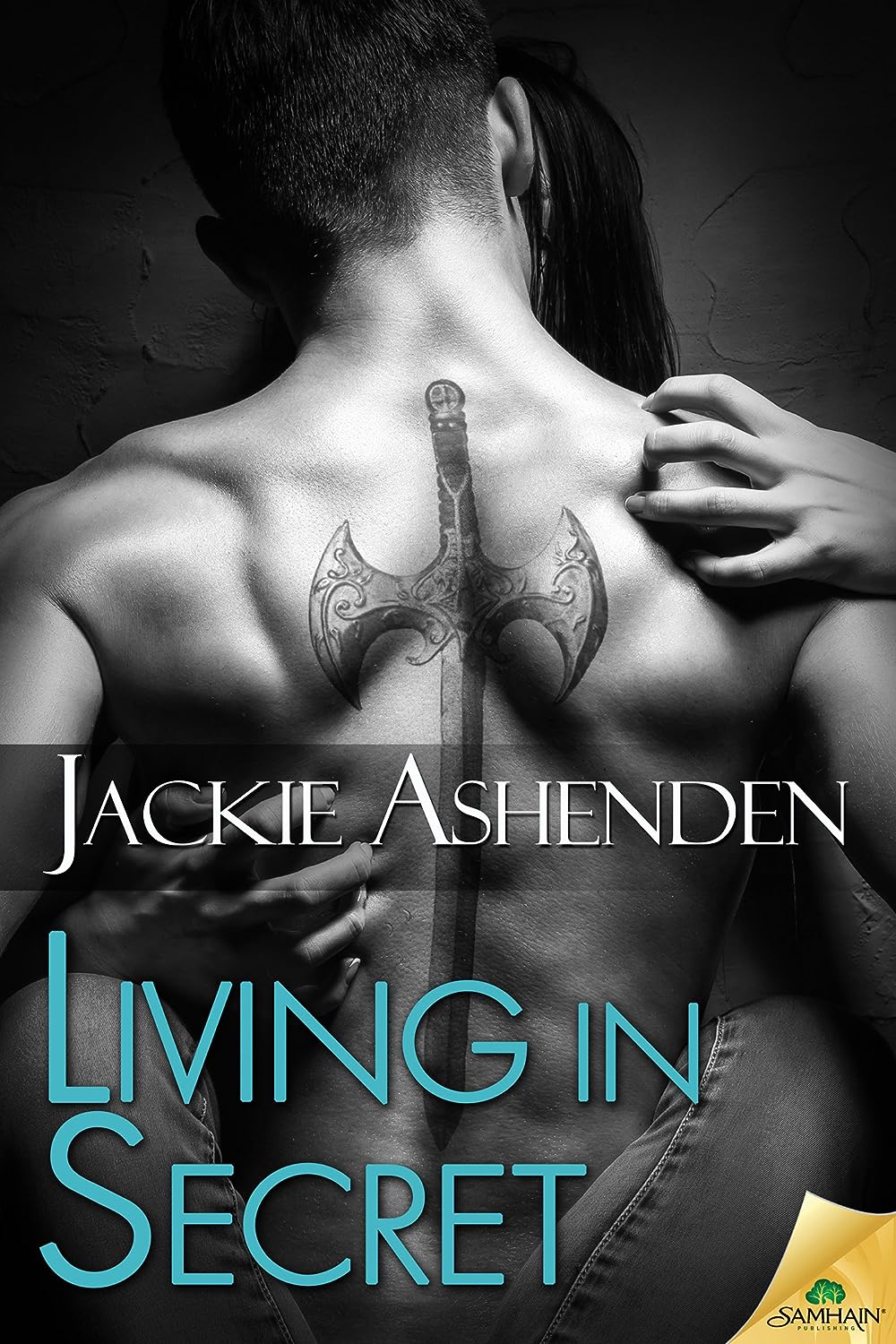 She always tried to be good, but now he needs her to be bad…

Lawyers Connor and Victoria Blake had a high-powered marriage to match their meteoric careers—until a secret from Victoria’s past came back to haunt her. A year after it all fell apart, Victoria is ready for a new job, a new town.

Instead of signing the divorce papers, though, her husband has a tempting proposal—one week of no holds barred before moving on with their lives. She’s never stopped wanting him, but he’s always kept the deepest part of himself locked away.

Connor already endured one brutal betrayal in his life, and Victoria’s cut him to the core. But during a naughty game of one-upmanship with a sexy stranger, he sees a different woman, whose warmth and passion he craves like a drug.

In one week they expose dark passions that set them both free. But amidst searing desire that should fuse them together, Connor is coming to the brink of a decision to choose what’s more important. The last secret he’s holding inside, or the woman he can’t let go.

Warning: Contains a man coming to terms with his inner darkness, a woman ready to match him kink for kink, secrets, lies, and a marriage getting its sexy back. Could take readers on a one-way ticket to WTF city.

Jackie always brings the angsty heroes which I adore even as I cry because of the way they hit my buttons.  I also like her heroine’s strength and the way they won’t take crap from the hero.

Victoria just wants one thing…. her estranged husband’s signature on their divorce papers.  She is getting ready to uproot her life and head to London to begin again but she needs those pesky papers signed.  She’s repressed and seemingly always in control but she hides a deep need to be accepted for who she is and not what people expect from her.  I liked her drive and also enjoyed how she was able to get under our hero’s skin but didn’t like how she expected him to bare his soul but wasn’t willing to do so in return.  She’s at her best when she finally admits what she wants and needs which doesn’t happen completely until the very end of the story.

Connor is intense.  This is the best way to describe him and when you read this story I think you’ll agree.  He’s very driven to be perfect and in control.  He’s also driven to prosecute the lawbreakers and make sure that justice is done but is very passionless when it came to his marriage.  This is a part of his extreme control and hides a man that is very good at being bad.  He craves a chance to let loose and sees using what Victoria needs to get her out of his system.  As he breaks down and gives in to his baser needs he ends up finding out that what is best for him might be to finally tell the story of his past.  I hated what he went thru as a child but liked that Victoria saw the truth behind his actions and didn’t believe the same way that Connor did.

The sex scenes are intense as both of them are so repressed that when the control is gone…. when they finally let their bodies take what they crave and need… *fans self*  LOVED.