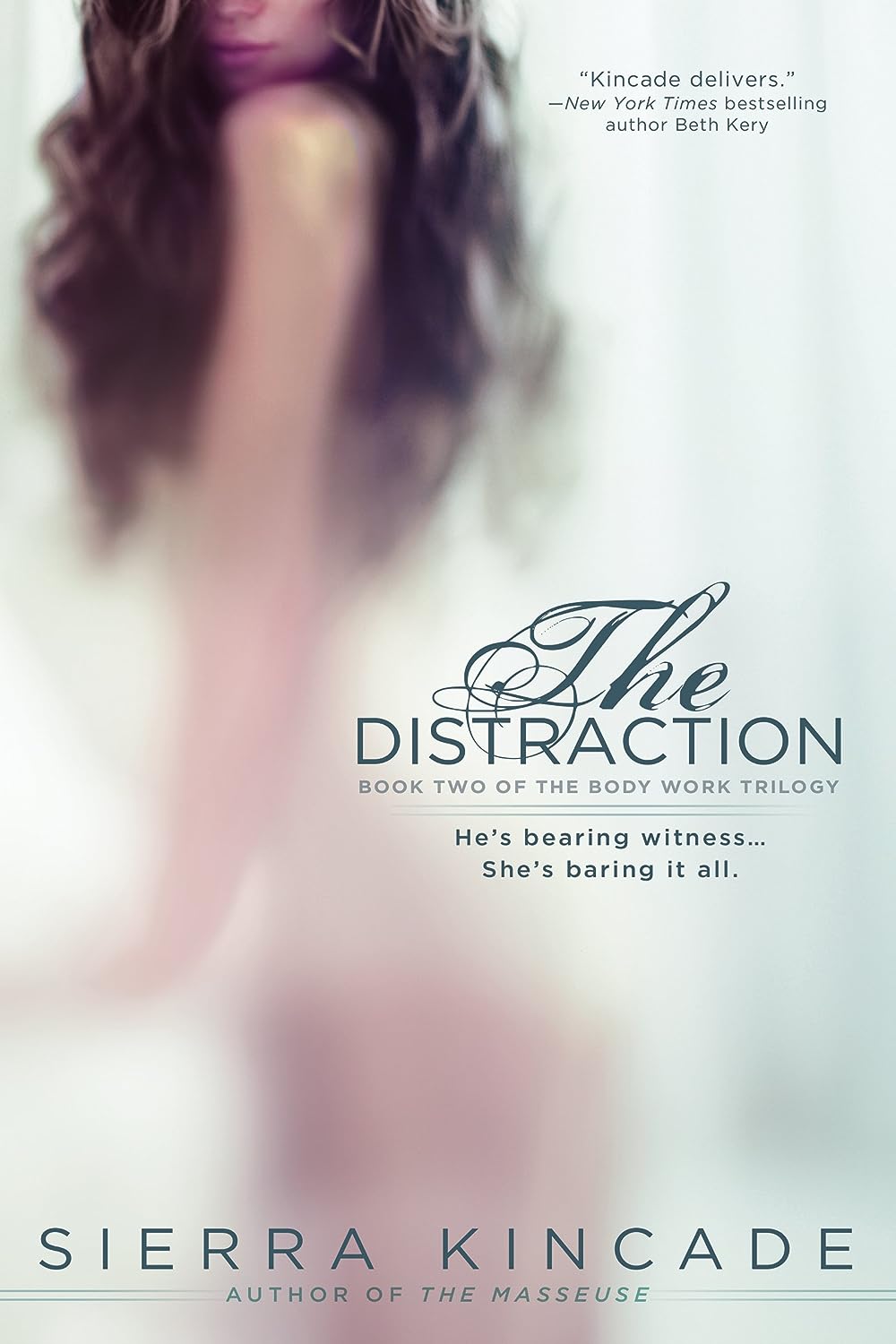 The seductive story that started in The Masseuse continues...

Anna Rossi knows that opening your heart only gets you hurt. But Alec Flynn is just too good to resist…

It’s been three long months since Anna’s seen Alec, since he saved her life and lit up her soul with unquenchable desire. Being without him has left her on edge, but his bravery has motivated her to change her life and go after what she’s always wanted—a job where she can help people. She can’t wait to show Alec the woman she’s become in his absence, or to prove how much she’s missed him…

Three months away has done nothing to slake Alec’s need for Anna. Unfortunately, it hasn’t made his life any less dangerous. The last thing he wants to do is hurt Anna, but if giving her up is the only way to save her, he’s not sure he can do that either. He’s determined to have her for as long as he can. Except his past is creeping up on him faster than he knows, and this time he may not be able to keep her from becoming collateral damage…

I just can’t give up on this story even as things in the relationship between Anna and Alec set off big old warning bells in my head.  She’s obsessed with him so ignores everything and everyone who is concerned about how much pain he has brought to her just by being involved with her.  I get it but at the same time there is something that isn’t healthy about their relationship but circumstances are what is causing a majority of the issues as they can’t spend much needed time getting to know one another outside of their amazing chemistry.

I enjoyed this installment more than the previous one because we did get to see how much they truly need one another outside of the bedroom.  Alec is willing to do so much in order to protect Anna and you can feel how badly this whole mess is hurting him because he knows it is killing her.  He’s growly and protective but I did get a bit fed up with his inability to just lay his cards out on the table in the name of protecting her.  Honesty is something they both desperately need but both of them keep so much from one another that it causes conflict every single time it is revealed.  I got why he did it..  I honestly did but at some point I would hope that he would just realize that it always comes out in the worst way possible.

Anna is stronger in this story than the previous one and I appreciated that immensely.  I liked the spine we got to see as she stands up for herself in most ways and definitely does so in the end.  I look forward to seeing more of this side of her develop and hope that the conclusion will keep her spine stiff enough to not settle for anything less than she deserves.  Her willingness to see the good in people is severely tested in this story and my hope is she will still be open to people but a bit more open to listening to her inner self when something isn’t quite right with the facade presented to her.

So I’m going to start something new with this review…  In this case my review copy was a paper copy provided by the wonderful people at Penguin/Berkeley Publishing and I am running out of space to keep every single copy of a book that I get no matter how much I love them so…  You get to start winning some of them…  YAY!!!  In this case to win my copy of this book comment below by Wednesday, February 4 at 11:59 pm US Central with something you’ve done in the name of love/lust/extreme like that isn’t something you would normally even consider doing….