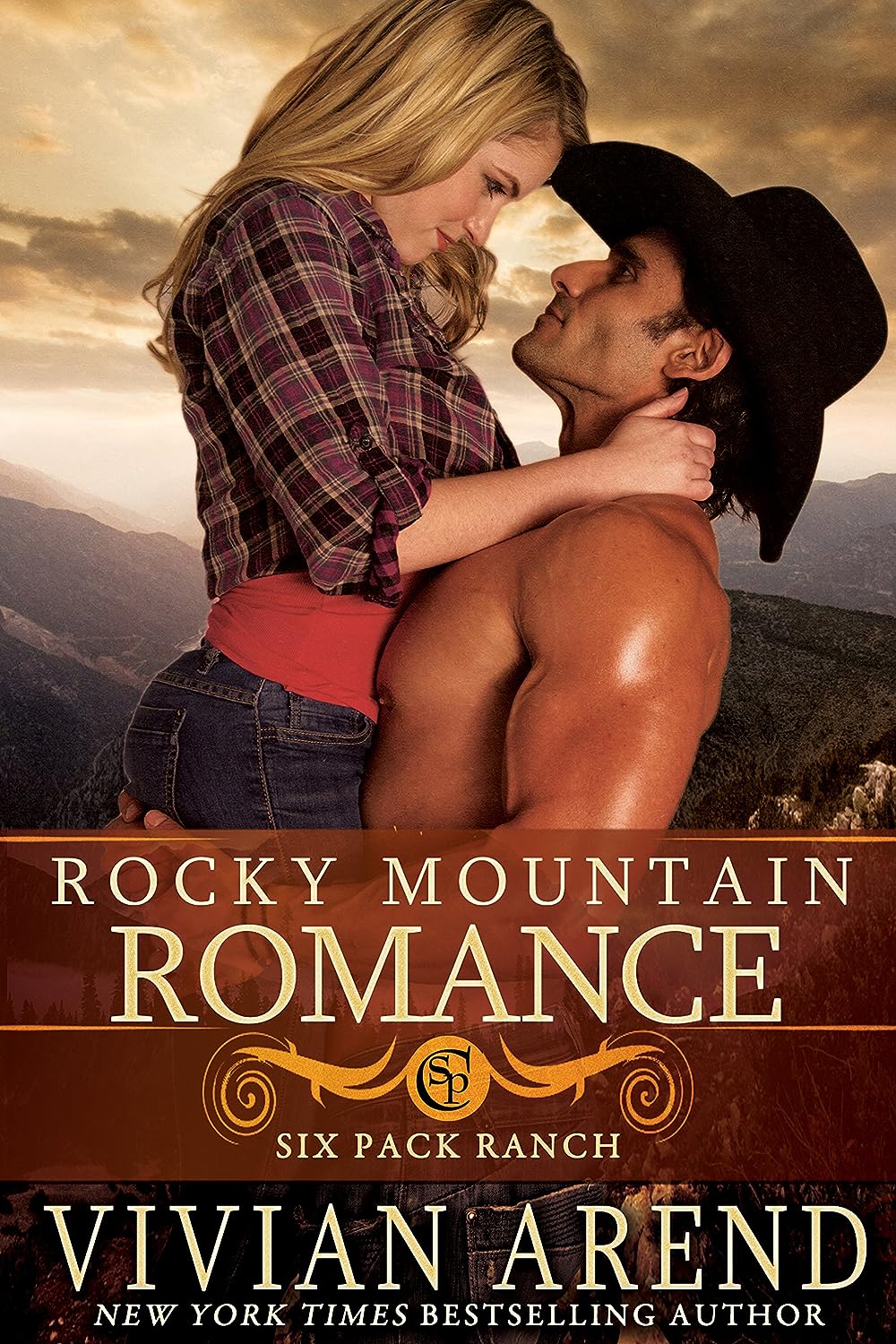 Second chances are the sweetest—and the hottest.

It took a spectacularly embarrassing break-up to knock Steve Moonshine Coleman off his lazy butt. In the ten months since that night, he’s changed his ways. Now that Melody’s back in town, it’s time for this sweet-talking cowboy to convince her to get back in the saddle with him.

A return to her veterinary position in Rocky Mountain House was always in the cards for Melody Langley. Getting back together with Steve? Never part of the plan. He had lots of potential but zero ambition, and there’s no way she’ll accept anything less than a man who can keep up with her, in and out of bed.

But the new-and-improved cowboy is impossible to resist, so Melody issues a challenge. Three months to prove he’s reformed. Three months of Steve orchestrating one sexual indulgence after another—‪wicked distractions from the old boys’ club Melody faces at work and Steve's growing responsibilities‬.

He’s got one shot to prove with more than words what’s in his heart and soul.

Warning: Fifty percent less angst, twice as much filthy-talking, dirty-daring cowboy. Get ready for a whole lot of make-your-knees-weak wooing from a man intent on proving he’s got what it takes, and the woman ready to push him way past his limits.

I hate that it took me so long to read this book but when I did…  as usual..  I loved it.  Vivian has a way with making you love her cowboys and appreciate the strength that her heroines have.  Both of the characters have vulnerabilities and the way you get to know them as the story progresses makes you cheer louder when they finally get everything together.

Melody is back where she considers home and doing what she loves best, taking care of animals, but she also is back where she had her heart broken.  Well maybe not broken but hurt by someone that meant more to her than he knew or seemed to feel about her.  She’s determined to not let him mean anything to her now so why is she driving in to town via roads that are on his family’s land?  She gets to see him much sooner than she expected and is trying to convince herself that he doesn’t make her want to do all sorts of things with him (which I heartily agree with) but she’s surprised by his more mature behavior.  I liked that she was cautious with him but that she also let him in even as other things were getting crazy.  She’s strong but open to letting things fall where they may and doesn’t tend to let the little things throw her.  I also appreciated that she wasn’t willing to be a doormat but also didn’t immediately fly off the handle at situations she was placed in.  She takes her time and evaluates the situation then tries to take the path that will support change but not offend and allow everyone to save face.  She also is willing to admit to her own shortcomings when push comes to shove and that was appreciated.

Steve admits he was a bit of a child when he and Melody imploded.  He didn’t take things too seriously but now he’s changed and realized that he may have lost the one woman who was/is his world.  He’s not too proud to admit that he made mistakes but he wants a chance to prove he’s not the same boy that she knew.  He’s grown up and is all man now but he’s a man who wants a partner.  He doesn’t want it to be all about him but all about them and what they can build.  He is extremely happy when Melody returns and starts his campaign to get her to give them another chance as soon as he sees her.  What we get to see is a hero that will do all in his power to prove to his heroine that he is it for her.  I loved his family and their “assistance” but mainly that he was willing to listen to those around him to really figure out what Melody needed and wanted from him.  He listens to her but at times it does take a third party to open his eyes to what it could look like to her.  I liked how willing he was to admit to his mistakes and try to fix them by opening his mind up to other opinions but mainly that he listened to her when he was making plans for them.

I hope you will give this series a shot as it has been such a wonderful set of stories centered around a family that truly knows what it means to work, love and enjoy life.