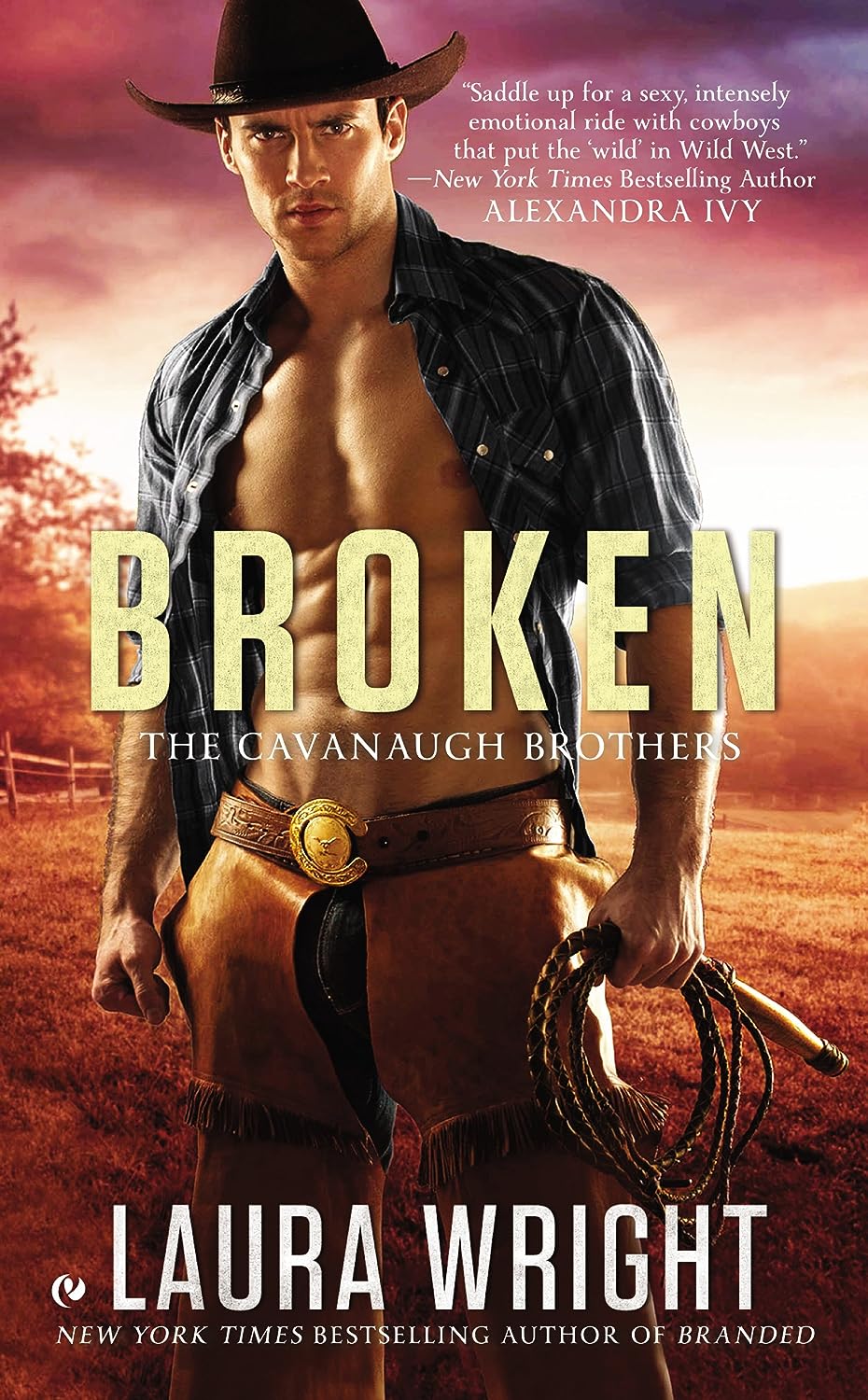 The Cavanaugh brothers left behind River Black, Texas, long ago. But after their father dies, bequeathing them the Triple C, a cattle ranch that sustains their small town, they return—and confront the painful memories of their childhood home and the truth about their sister’s murder... For years, James Cavanaugh has traveled the world as a horse whisperer, but even the millions he’s earned hasn’t healed the pain he hides behind his stoic exterior. Forced to tackle old demons at the ranch, James throws himself into work to avoid his true feelings. Until he meets a woman who shakes the foundations of his well-built walls... Sheridan O’Neil’s quiet confidence has served her well, except when it comes to romance. Refusing to allow her heard to led her to disaster, she chooses to focus solely on work. But after Sheridan is rescued from a horse stampede by the most beautiful cowboy she’s ever met, her vow to keep her heart penned wavers. Only, as Sheridan uncovers James’s belief that no woman is safe with him, she wonders if such a wounded man could ever give in to love, or if some hearts are too broken to be healed....

Sheridan is lonely…  she chooses to keep herself at a distance from relationships of any kind because of watching the destruction that was her parent’s marriage.  She’s smart but she just has so many walls up at the beginning of this story you aren’t sure if they will ever come down.  As she starts to open up to having friendships we get to see a woman that is very wounded and passionate who needs someone to cherish this with all of his heart.  I loved seeing her build friendships and let people get close to her outside of the office.  I also loved that when she decided to take what she wanted she went full in.  There are no partial measures with her when it comes to James and I found that I loved that.  She also wasn’t willing to settle for nothing less than everything from him and even though it killed me to see her do what she did it was the right choice.  She deserved everything from her partner and it took a very strong will to not be willing to take anything less.

James… *fans self*…  he’s definitely easy on the eyes and when he lets himself have what he “knows” isn’t for him you see a man that loves deeply but is still so haunted by his past that he almost loses the one thing that means everything.  He’s a good man struggling with a massive load of guilt from his sister’s death and an incident with an ex that he doesn’t believe he deserves love.  He is so afraid of losing another person he loves or them being hurt because of him that he pushes everything away.  He’s got a lot of heart and dear lord is the man sexy as hell when he gives in to what he wants.  I loved his sense of right and wrong even as I wanted to slap him for keeping people at a distance.  When he finally lets people in we get to see what most of us would love to have..  a man that is devoted to his partner and his family.

I liked seeing more of what happened in the family’s past and am looking forward to finding out who killed their sister.  I think this family deserves that closure after the hell they lived thru after the murder.

Special thanks to the team at Signet Eclipse for letting me have this book early.  I am ready for Cole’s story now..